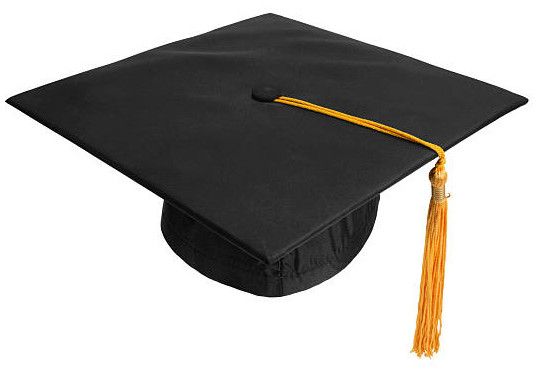 The Ohio House of Representatives has passed H.B. 305, which will change the way that Ohio schools are funded, and we applaud them for doing so. The bill provides necessary changes to make Ohio public schools more equitable by decreasing a school’s dependence on local property taxes to maintain basic funding. Anyone who has experience with Ohio’s education system knows that when it comes to education, you pay for what you get. If you want your kids to go to a good school you have to live in an expensive school district. Unfortunately for kids, they have no control over how much money their parents make, so this system disadvantages urban and rural children at the expense of suburban families. 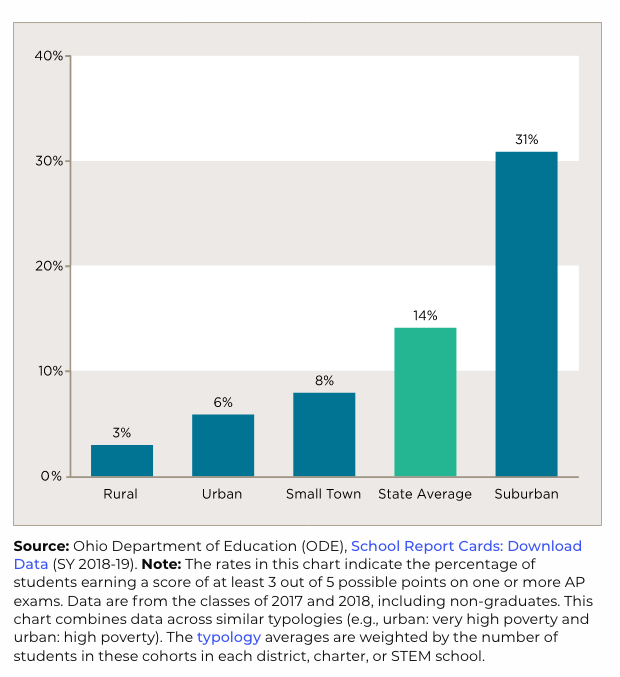 One of the best things about this bill is that it’s a bipartisan effort that actually achieves something. Usually when the Ohio legislature passes bills with broad bipartisan support they do nothing. Stuff like a bill titled, “Designate April as Ohio Native Plant Month.” That’s your tax dollars hard at work. With H.B. 305, legislators from both side of the aisle collaborated to enact real change that will be meaningful to the vast majority of Ohio children.

Twenty-three years ago the Ohio Supreme Court declared that our public education system was unconstitutional because of its over-reliance on property taxes. By making property taxes the primary source of funding, Ohio schools failed to provide disadvantaged children with the resources they require to succeed. The Ohio Constitution states:

The General Assembly shall make such provisions, by taxation, or otherwise, as, with the income arising from the school trust fund, will secure a thorough and efficient system of common schools throughout the State; but, no religious or other sect, or sects, shall ever have any exclusive right to, or control of, any part of the school funds of this State.

It’s blindingly obvious, as the court ruled, that a system providing a first class education to the upper-middle class and the wealthy (Oakwood) while providing insufficient resources to the middle and lower classes (Dayton Public Schools) is not “thorough and efficient.” Unfortunately, echoing his inner Andrew Jackson, then-Governor George Voinovich decided that he was above the law and refused to abide by the court’s decision. For the last twenty-three years, the Ohio legislature has failed to address the issue, allowing an unconstitutional and unfair system to short-change millions of Ohio pupils. 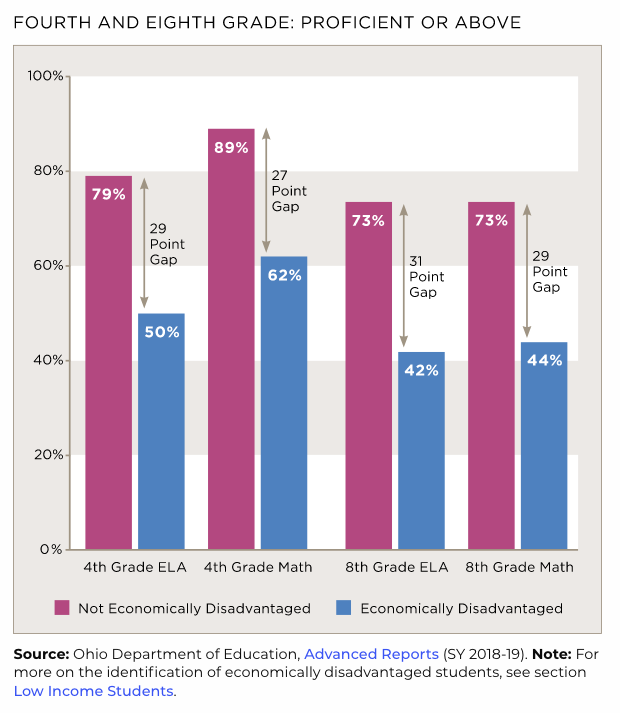 H.B. 305 is not a silver bullet that will suddenly make Ohio schools perfectly equitable and effective. There are some parts of it we just don’t like, such as the fact that it provides charter schools with 90% of the funding public schools get while charter schools don’t pay their teachers even close to 90% what public school teachers make. However, the bill is an important first step if Ohio wants to bring educational opportunities to all children. We recognize the need for compromise and this bill demonstrates that, if they really wanted to, the two major parties could make compromises that benefit everyone. Ohio’s lack of opportunity hurts the entire state. College grads do not want to stay here because they view the state as a backwater with no opportunities. This creates brain-drain that further worsens our economic prospects, as companies don’t want to move to a state that’s unattractive to college graduates.

Another great part about this bill is that, in order to calculate how the state funds will be distributed, it requires schools to track and provide reams of data to the state. This information will make it easier to identify trends and take action to reverse negative ones. Furthermore, by way of public records requests, we can look at this data to evaluate how our local schools are performing and we can hold our local school boards accountable. 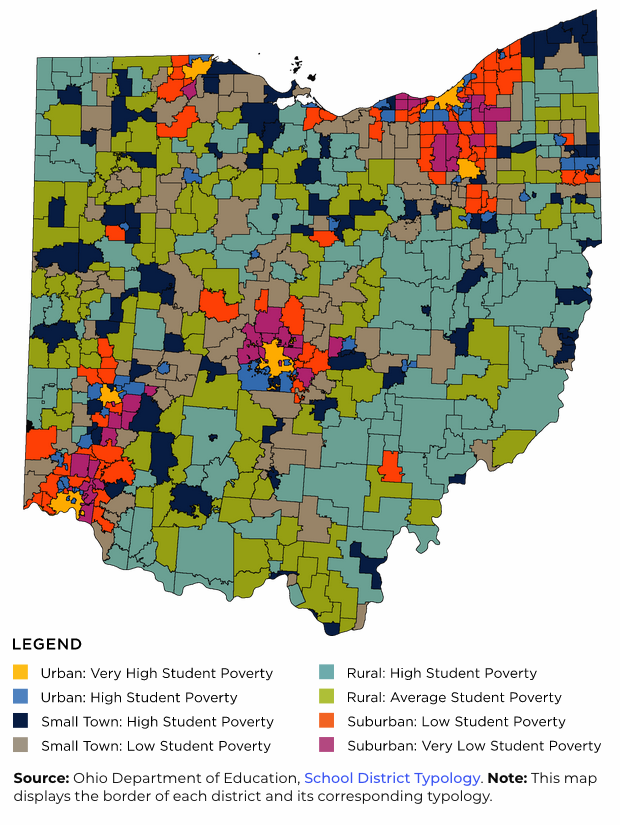 What’s great about the passage of this bill is that our lawmakers actually did something of value. It still needs to pass the State Senate, which won’t happen until next year. We advise you let your state senator know—whether by phone, letter, e-mail, Twitter, or whatever means possible—that you want them to pass this bill into law. If you check the front page of our website, you will see that fighting Ohio’s unconstitutional school system is a top priority for us. Hopefully, for once our politicians will do the right thing.